it's been um, 2 days since i watched it. and i almost forgot about the storyline. give me a moment...

ok here goes. the cgi was awesome, the wolves are hot. less edward. bella's cheeks got chubbier. she looks hotter. lemme make it easier for you who havent read the books. like me. (have u seen how thick they are?) in twilight, the drama is only focusing on guy chase after the girl, normal thing. but the obstacles were not. the guy is a cold-blooded, the girl the pale face. kalau cerita hindustan, cinta lain darjat la.
new moon on the other hand, cinta tiga segi. boleh dikaitkan dengan kuch kuch hota hai. but even better, this one guy can smack and run fast and heal fast and can be in your bedroom fast. the other guy can transform into a wolf have six pack, cool tattoo, can fix anything and younger and hotter. can they be anymore perfect? despite the vampire and wolf thing. (im smiling to my screen)
im not really a fan of this saga, but i'd give two thumbs up for new moon. its packed with romance, action, cgi, fantasy and whatever that relates to movies. but my advice is DO NOT bring your baby sisters along. if they are watching it with their friends, then its ok. it got a lot kissing scene, im even uncomfortable myself. i should be covering their eyes but then people will throw me out because i'd be blocking their views or too noisy or something...
anyway, the worse part is as i landed on my seat, i found out the guy beside me was anything but a guy. bapok. he cant stop rambling on about the saga and edward the whole time. even on the 10 minutes before show he kept on rambling how good the book was, how its going to end, "dekat US ko tau, kutipan box office dah 47 juta". these are the exact words. skema kan? i dont have problems with bapok, or lelaki lembut. but this one got on my nerve. like the part where the council decided to make bella a vampire that instant, and edward and alice had to fight for her. i (who did not read the book), was on rush and keep repeating "no!no!" in my head, AND HE had to spoil it at that very moment by telling off her girl friends "takpe2 bella tak jadi vampire breaking DOG karang baru jd vampire".
plus, he was making this weird sound, like urm, the sound that girls always make when we see something cute or sweet? yeah, that sound. through out EVERY kissing scene. but even weirder, especially when it came out from a guy. not-totally a guy though. imagine that people. i was stuck there, i cant even move, i dont know why, i feel like if a make a move, its an offense to him, i tried to chill so that he can do whatever he wanted or whatever sounds without me noticing him.
so, controlling my mood and my actions, left a masive headache as the movie ended. all to please this guy. saya tahu anda sangat excited, saya bagi can la. but sorry, i gave you the i'm-annoyed-now look when you scream WOWWW! as jacob took off his shirt.
is it a good review? no. jacob's hot. haha. but dont talk about new moon too much to your bf like you guys did with twilight. its disturbing them, like you expect them to be like one of the guys on screen. they are just actors girls, they act. its just a movie. just enjoy it. one day, u'll forget about it like titanic, harry potter, etc. (guys, pay me up. i just did u guys a big favor. hehe) 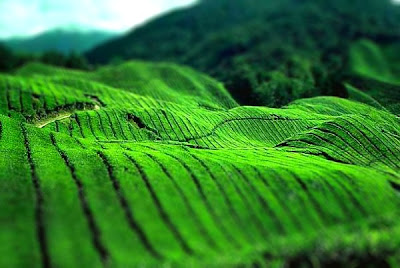 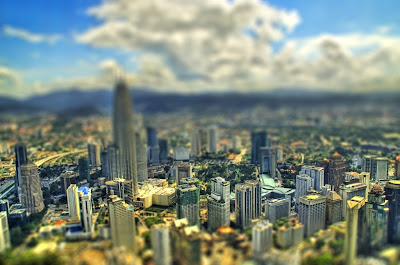 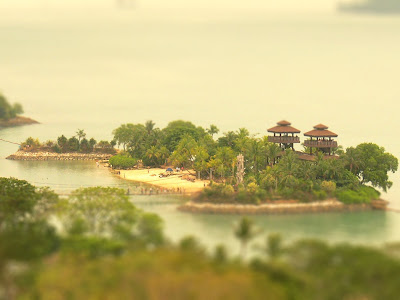 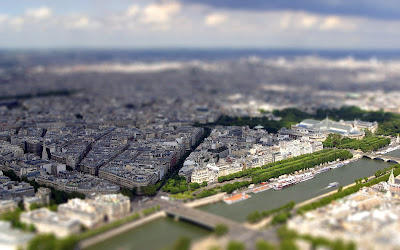 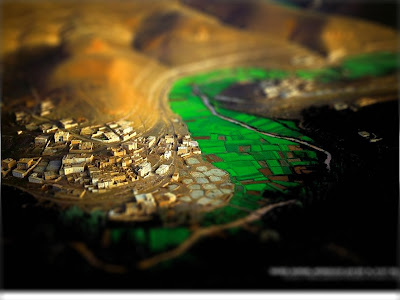 GOOD LUCK to you on your final paper...

I am wishing you ALL THE BEST for tomorrow.. 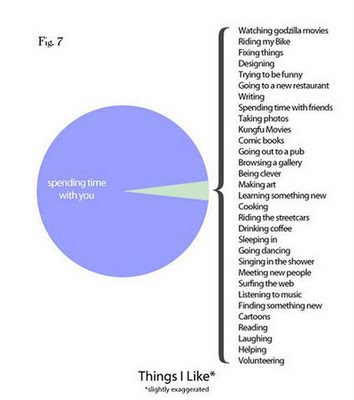 take me to the club, i need to dance.

i've been having this massive headache this few days. i rarely talk to people. when i talk i get nauseous. i've been dealing with dramas my whole life. i dont need another one from myself. but this is for real. i couldnt hold it any longer. i couldnt scream, i couldnt run, i couldnt escape. i felt like my uni was shrinking on me. it was so clutterred, so full, so suffocating.
he wanted to get me talking. but i dont know where to start. im starting to lose interest in things, what im wearing, and i dont even know how to decide. im being dramatic, and i hated it. but i cant helped it. hence, im became silence.
im mad. for things not going how i expect it to be. for things being out of my control. i am even mad of what she had done. i know you are reading this, stalker. because my baby sister got mine linked to hers. get your own life bitch. stop invading my life and using my stuff. we dont know each other, you were not properly introduced to me. so why would i treat you nicely? im no hypocrite, and im not going to treat u any different just because you know my family. there's a fine line on whats wrong and whats not. and i guess you are too immature to understand them.
said you were forced, you had no other choice. you have your mouth to say no right? or you are just plain stupid? then how u got into uni? buy your way in? bloody. i dont believe anything that came out from your mouth. not even that sweet smile. pity, u got the face, but not the brain. you are too damn shallow. you dont see things in bigger perspective. and im grateful for that, i least i know where i am, on top of you.

last warning bitch. i got your number. and you know the world is on my side.


p/s: huh, i got this fantasy where i wrote your number everywhere i go, "call this bitch, surely to be entertained. 012-XXXXXXXX". pergi sujud syukur i didnt do that.
dimuntahkan ikabash at 2:22 AM No comments:
Labels confessions, deep conversations, dendam kesumat 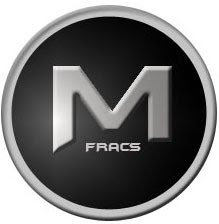 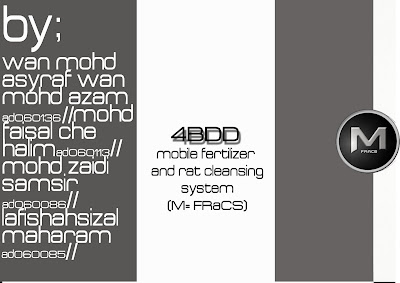 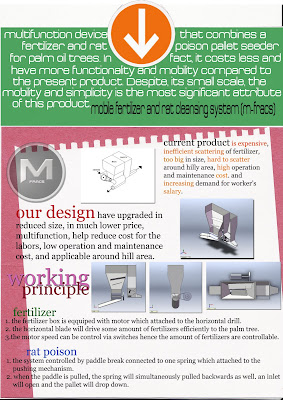 
to be continued..
dimuntahkan ikabash at 7:59 AM 3 comments:
Labels i love's, ika

can you meet me halfway? 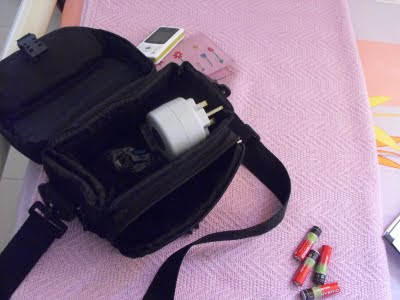 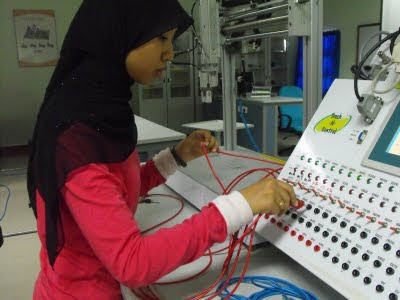 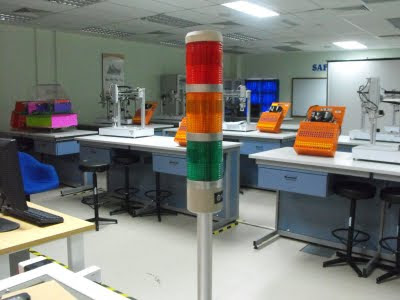 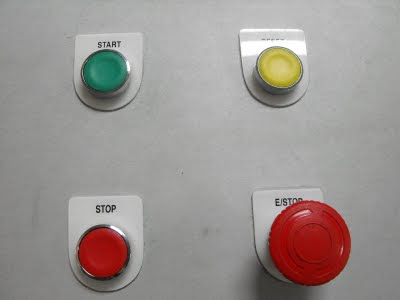 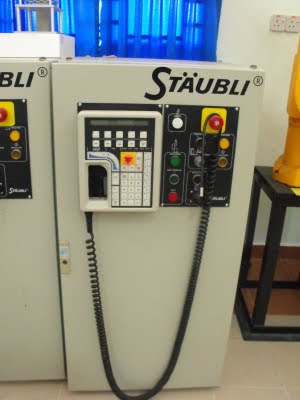 i went on helping lia on her final project, when i have tons of work to do. but i dont mind, i had fun in the robo lab! yay! plus, bukan senang nak tengok lia cakap luar. hehe.

the electric's robo lab is soooo colourful and very chilly! no wonder the electric's students are stress-free. im loving all the colours. heeeee

i tot the last one look a lot like a public phone. a giant one. 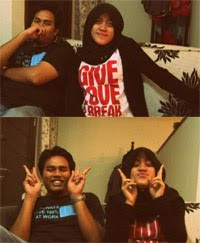 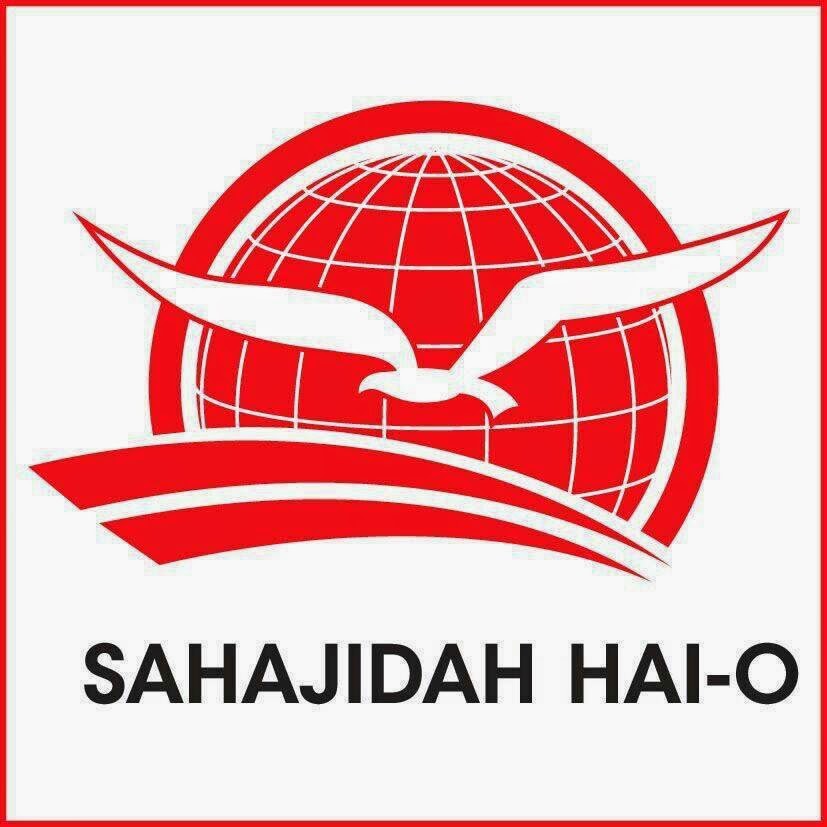